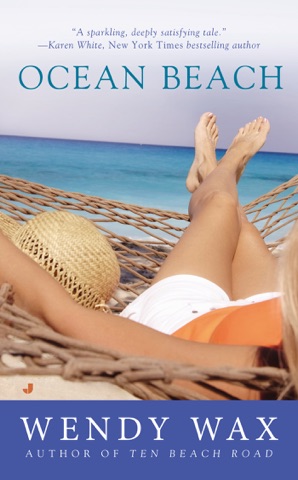 Three women find a second chance—or is it a third—in this novel from the USA Today bestselling author of Best Beach Ever.

When unlikely friends Madeline, Avery, and Nicole arrive in Miami’s South Beach neighborhood, they’re hoping for a do-over. Literally. They’ve been hired to bring a historic house back to its former glory on a new television show called Do Over. If they can just get this show off the ground, Nikki could fix her finances, Avery could restart her career, and Maddie would have a shot at keeping her family together.

The women quickly realize that having their work broadcast is one thing, but having their personal lives play out on TV is another. Soon they’re struggling to hold themselves, and the project, together. With a decades-old mystery—and hurricane season—looming, the women are forced to figure out just how they’ll weather life’s storms...

While We Were Watching Downton Abbey
Wendy Wax

Christmas at the Beach
Wendy Wax

A Week at the Lake
Wendy Wax

Leave It to Cleavage
Wendy Wax 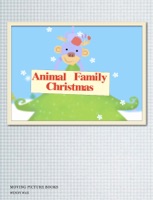 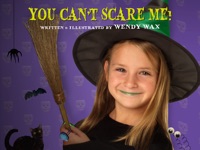 You Can't Scare Me
Wendy Wax